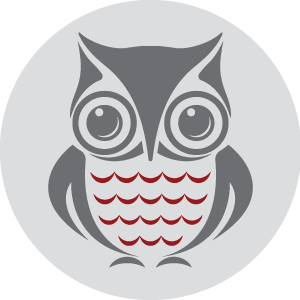 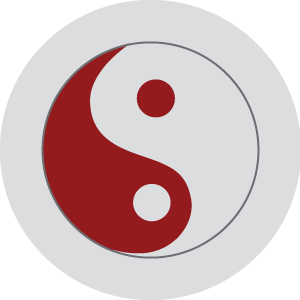 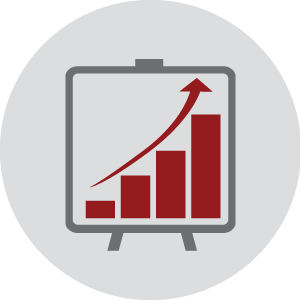 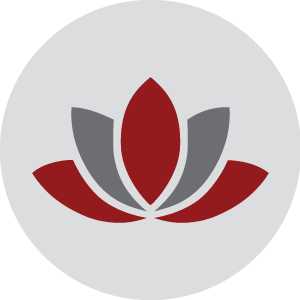 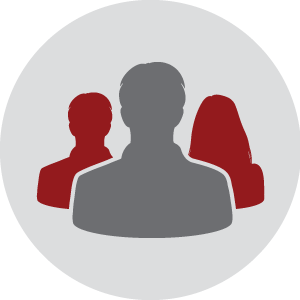 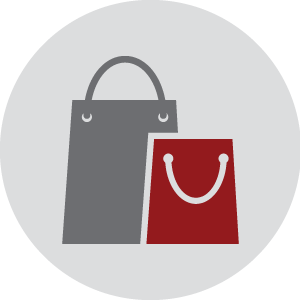 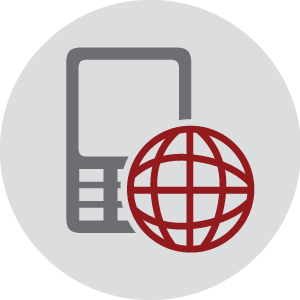 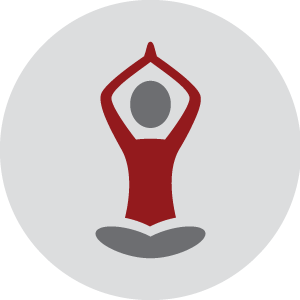 3 Reasons Why the Open Office Workspace Idea is Fizzling Out 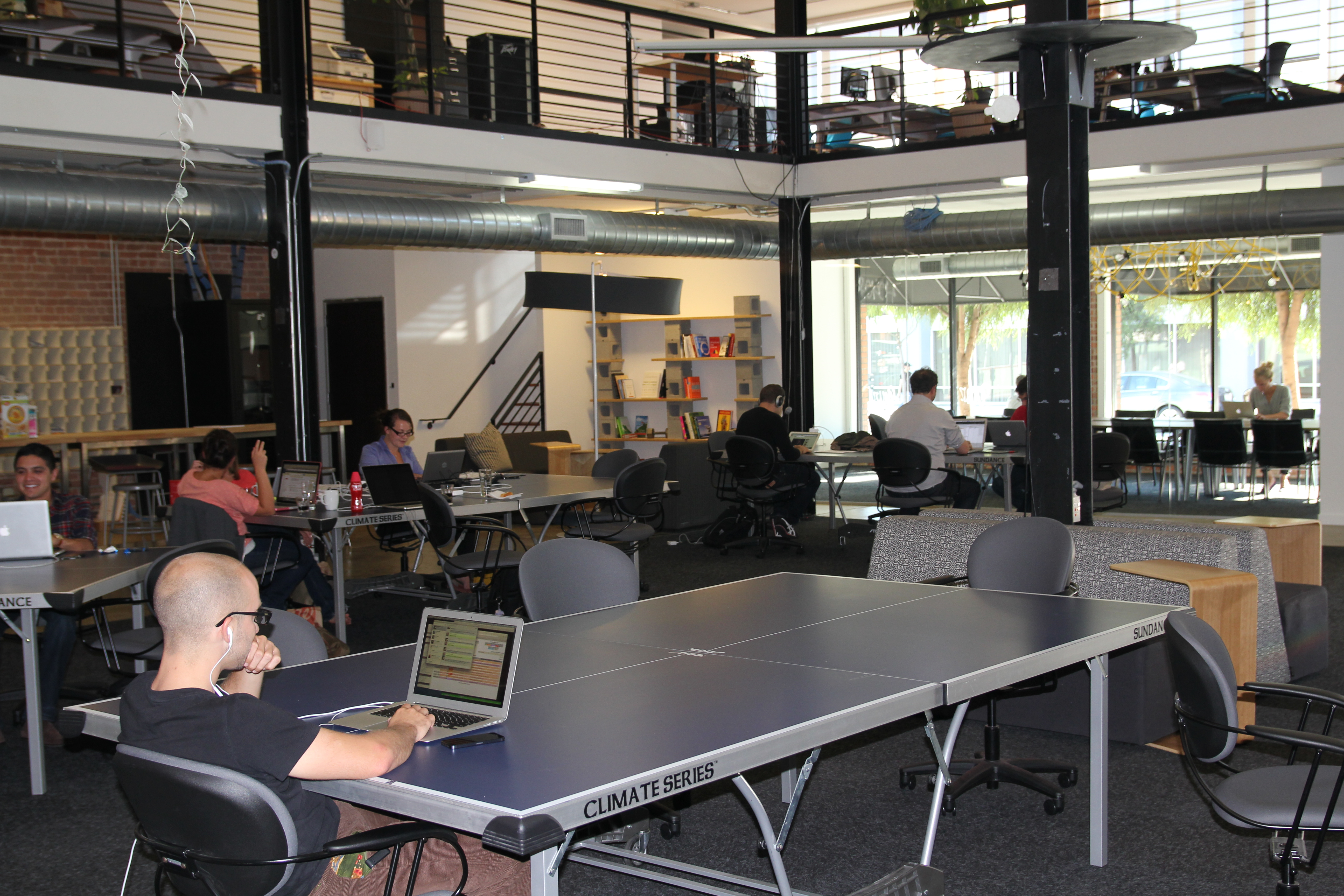 Look at this story from the Washington Post in December that describes why open office environments reduce productivity even though people seem happier.

A year ago, my boss announced that our large New York ad agency would be moving to an open office. After nine years as a senior writer, I was forced to trade in my private office for a seat at a long, shared table. It felt like my boss had ripped off my clothes and left me standing in my skivvies.

Read the rest of the article here.